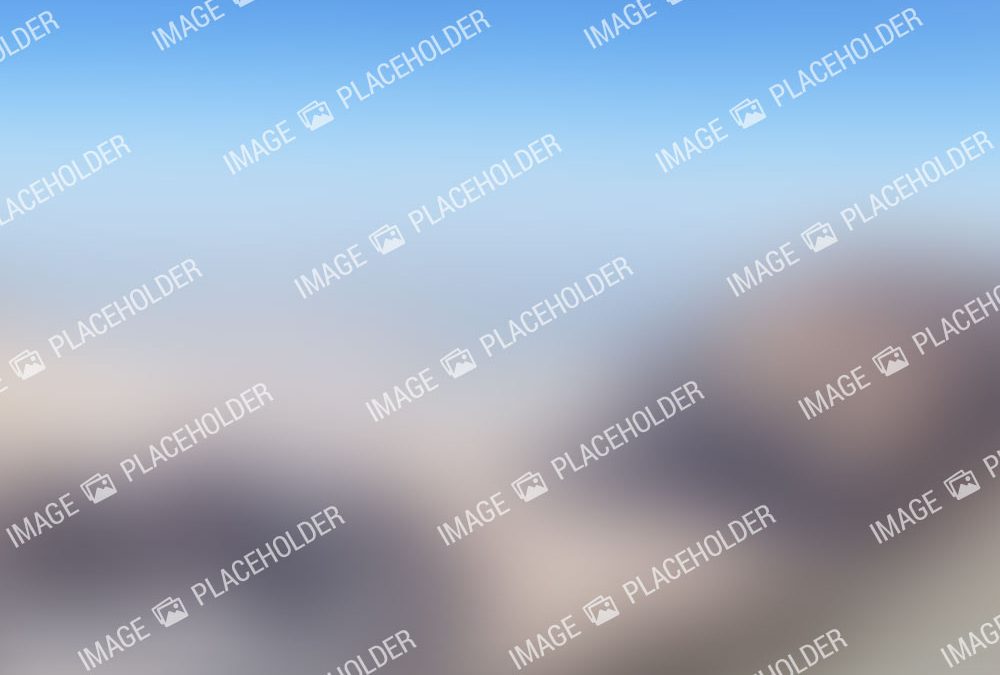 Since the onset of the global financial turmoil in 2007-08, we have seen a gradual aggravation of the crisis mainly due to the strong linkages between the banking systems, the economy and the governments’ fiscal position. This deteriorating economic environment has resulted in the widening of economic imbalances, social unrest and political instability. The EMU has been severely hit by the crisis and still faces difficulties to carry on and find its way “out of the woods”. Without doubt, one of the major reasons of the EMU’s vulnerability is that it is an incomplete project, as the “economic” dimension of the union has remained mainly a national matter. As a result, the Euro Area has not been able to cope with the severe asymmetric shocks, while the structural imbalances remained. A clear image of these imbalances was depicted by the differences of the current accounts between the European North and South.

Of course, in the case of the country, no one can argue that this result is solely attributed to the participation in the EMU or in the EU, as during the last 38 years and right after the Restoration of Democracy these two targets constituted our stable and clear strategic orientation. Since then, the process of Greece’s convergence to the western European economies and the economic policies followed were marked by some successes but also by major mistakes. Among the aforementioned mistakes, lies the fact that over the last 30 yearsGreecewas not successful in achieving conditions of stable equilibrium in its public finances. These diachronic fiscal distortions, paired with structural weaknesses of the real economy and the inefficient domestic productive process exacerbated the competitiveness of the Greek economy. A situation clearly reflected in the “twin” high deficits and debts. Unfortunately, the persistent problems and distortions ofGreece’s economic model were not mitigated in the EMU environment. On the contrary, the access of both public and private sector to the lower financing cost of the single European currency has resulted in strong domestic demand that has fuelled economic growth during the past decade but has also increased indebtedness to unsustainable levels. Consequently, the aforementioned situation paired with the absence of an effective crisis management mechanism at the EU level that would enable to cope timely, effectively and as a whole with the spill-over effects of the global financial crisis, alongside with specific acts or major omissions of the Greek Government elected in 2009, resulted to the Greek debt crisis and ultimately to the EC/ECB/IMF Support Mechanism (May 2010).

During the two years of fiscal adjustment effort that followed the country’s pledge for support, Greeks have made huge sacrifices considering particularly large across-the-board cuts in wages and pensions as well as enormous tax increases. It is an undisputable fact that the fiscal adjustment effort was the largest in the EU. At the same time, the unit labor cost has been significantly reduced in an effort to restore competitiveness of the economy and according to recent forecasts the average annual increase in unit labor cost will be even lower than the Euro area average for the period 1999-2013. However, the result of this herculean effort to reduce the fiscal deficit was not the expected one. The “prescription” of the adjustment program was mainly focused on austerity whereas significant growth-enhancing measures were largely missing from the agenda, while those few in place were poorly implemented.

After the recent elections and the formation of the Government, Prime Minister Antonis Samaras and the new Ministerial Cabinet have started a significant effort, firstly to stabilize the situation and secondly to create the prerequisites to return in the growth route. The first step of this effort is to put back on track, in cooperation with our international partners, the adjustment program.Greece’s diachronic inability to tackle deficits and to reduce debt to sustainable levels makes fiscal consolidation and discipline an imperative task. However, and taking into consideration the poor results of the few last years, we can clearly underline that although fiscal consolidation is necessary, it is not a sufficient condition in order to achieve sustainable results, especially in a period of a deteriorating domestic and global environment.

What is mostly needed, and is being promoted by the new Government, is the pairing of fiscal adjustment with economic growth in order to enable the economy to escape from the vicious circle of deficits and recession. To that extent, the implementation of specific measures and policies that focus on reversing the recession and increasing the liquidity of the economy aims at facing the cyclical dimension of the deficit. In this framework, the two major priorities of the Government are: (a) the enrichment of the pursued economic policy with measures and actions aiming at the, what we call, “restart of the economy” (acceleration in the absorbance of EU co-funded programs, banks’ recapitalization, EIB projects, etc), and (b) the acceleration in the implementation of structural changes that have delayed (privatizations, reduction of barriers to investment, enhancement of competition in products and services markets, introduction of a new, simplified and efficient tax Law).

On the other hand the orientation of the fiscal policy towards the rationalization of public spending aims at sustainably coping with the other dimension of fiscal deficit, the structural deficit. In this framework, the Ministry of Finance strategy is focused to promote fiscal consolidation and discipline in order to achieve the sustainable retrenchment of the public sector according to the real needs of the Greek economy. In this regard, the underlying philosophy is to achieve the reduction of the public sector intervention at the economy and the radical improvement of its effective function in order to increase the efficiency of public spending.

To this direction –and during the first two months in office– the Ministry has already promoted and implemented specific measures as, among others, are the reduction of the number of the public entities, the abolishment of intermediate governance structures, the establishment of a tighter recruitment rule in the public sector, the reduction of the State buildings rents, the reduction of the salary of all State high officials and employees, etc. Also, a new Law was recently tabled concerning the establishment of a new type of financial controls in all entities within General Government. Particularly, there are going to be corrective changes in the organization of the financial control and auditing system.

Similarly, the Ministry has started the specialization process of the already agreed measures, amounting to EUR 11.5 billion. The potential measures are evaluated by the use of cost-benefit and cost-effectiveness methodologies in order to make the adjustment effort more economically efficient and socially fair.

The aforementioned initiatives are basic elements of the strategic plan of the Government aiming at (a) the fiscal adjustment and the strengthening of the structural competitiveness by rapidly shrinking the “twin” deficits, (b) the reduction of public debt so that it will become sustainable, and (c) the return of the economy into positive and sustainable rates of economic growth. It is a plan that incorporates the agreements with our partners which should be reflected in a comprehensive economic policy program.

The Greek Government has already made clear its determination for accomplishing the fiscal targets of the adjustment program. However, the real economy faces a very difficult situation, with a remarkably deep recession (the cumulative GDP drop since 2008 will exceed 20%, 6.2% for Q2-2012) and historically high unemployment rate (May-2012: 23.1%, 54.9% for the youth). This is because, as previously said, the much-needed structural reforms were not implemented and the economic policy was not accompanied by growth-oriented policies that could trigger the developmental process. These elements are taken into account in the current effort to put back on track the program and to create the prerequisites for the exit from the crisis. Nonetheless, this demand for growth-oriented policies and instruments comes not only from Greece but also from other European countries. If this policy swift finally occurs, Greece will get a “breathing space” and will be able more easily to implement the needed reforms and benefit from its competitive advantages. Until then, we have a lot of work to do in order to be ready to take advantage of the new opportunities that may come up in the European environment. We are strongly committed to this effort and we are more than sure that, with the support of our partners, we will succeed.