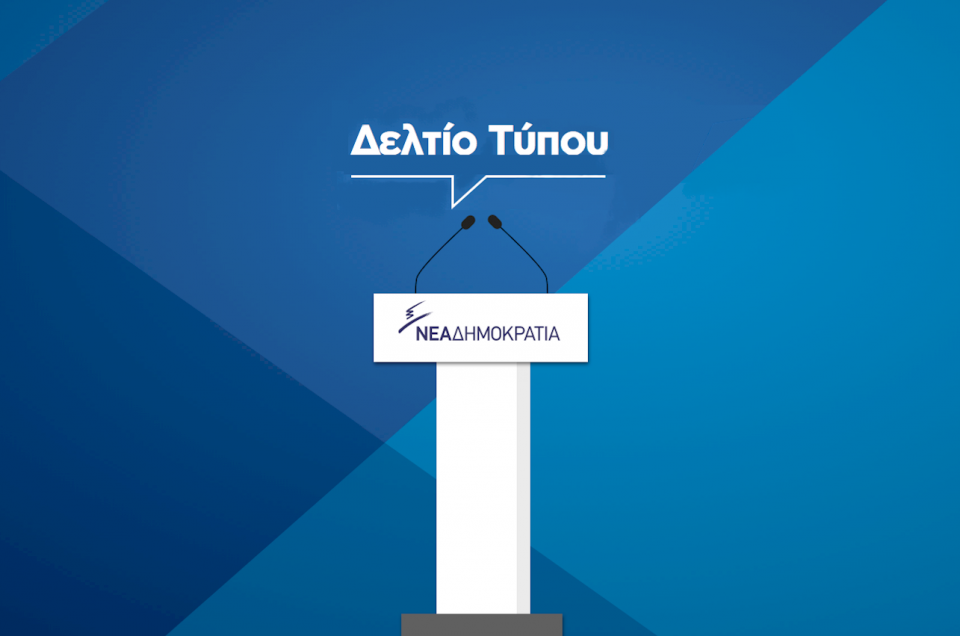 ATHENS (DOW JONES)–Greek officials are registering frustration that the country’s debt costs remain dangerously high despite promised budget cuts and a European Union promise of support in case of a threatened insolvency.

“There is some frustration that spreads on Greek bonds remain stubbornly high,” said a senior government official speaking on condition of anonymity. The official explained that markets apparently are waiting for the government to come through with fiscal austerity plans..

Another government official faulted the lack of specific details on how and when the EU support mechanism, backed by the International Monetary Fund, would be activated.

“The vagueness of the EU support package is keeping the spreads high,” this official said.

These officials underscore government concerns that the high premiums investors continue to demand before buying Greek sovereign debt could swell debt-servicing costs and thwart other efforts to rein in fiscal deficits.

At upwards of 6% Wednesday, the yields on 10-year Greek bonds remained at more than double what the German government pays on its own debt.

The annual cost of insuring EUR10 million of Greek debt against default for five years rose Wednesday to EUR343,000 from EUR333,500 the day before and from EUR303,000 on Monday, according to data provider CMA DataVision.

The Greek government’s fight against the budget deficit is like tilting at windmills, said Commerzbank AG analyst Lutz Karpowitz in a note to clients.

“Higher interest payments eat up any savings made,” he said. “This is affecting the euro as it is becoming increasingly likely that Greece will not be able to solve its problems on its own accord.”

It was concern over the stability of the euro that moved EU leaders to act last week when they did, promising a EUR23 billion contingency lending plan if Greece finds itself unable to access capital markets. But such aid would be extended at prevailing market rates.

The plan’s ambiguities have left currency markets unconvinced. The euro remains under pressure this week, trading at $1.3431 against the dollar early Wednesday, well below its short-term push above $1.35 Tuesday.

Markets also are dogged by uncertainty over the government’s political ability to push a plan to drastically cut a budget deficit from current levels of nearly 13% of gross domestic product–four times the 3% EU limit.

Just Wednesday, Greek lawyers and notaries public began a two-day strike to protest at the imposition of a 21% VAT tax on their services. That action added to the rash of strikes and demonstrations against budget cutbacks so far this year.

“Perhaps they just need time to convince markets but we want results from these bitter pills that workers have swallowed,” Anestis said.

Anti-government sentiment also is growing among business leaders, who are unhappy that fiscal cuts are likely to extend Greece’s recession by another two years.

“Our recent experience in bond issuance, the limited interest and widening spreads confirms that you can’t blackmail market behavior nor have they been convinced by cheering from the government camp,” Staikouras said.

“It confirms our position that the results from the EU leaders summit has to be assessed with clarity and skepticism,” he said.

Greece has raised EUR20.39 billion via bond sales so far this year, while its total borrowing needs are penciled in at EUR54 billion.

The debt-refinancing costs in April and May amount to nearly EUR23 billion, and market participants think Greece will probably need to borrow another EUR10 billion during the coming two months to cover immediate budget and refinancing requirements.